Root Experience is an arts charity that looks to drive positive change through its theatrical and educational community initiatives. The organisation had applied to The People’s Project’s in conjunction with ITV and The National Lottery, for £45,000 in funding to take the Hidden Stories project on a tour of the south east and gather personal stories for a free book. The overarching aim was to educate the public on the everyday struggles of those with unseen conditions whilst giving those suffering, a voice.

The organisation needed public relations services that included story preparation, pitching and outreach, to result in media coverage that generated public votes – both postal and online – for the cause to win the funding. However, any public communication about their involvement in The People’s Project’s was embargoed by ITV until mid-April, leaving only a 15 day window to harness around 4,000 votes.

Due to the embargo, we split the PR project into two phases; pre-embargo and post-embargo lift and we needed to get creative.

Phase one was all about building awareness of the Hidden Project overall. First we developed the key messaging and identified the project spokespeople. We then worked alongside Root Experience on outreach communications to build newsletter subscribers and set up a Hidden Stories Facebook group to serve as a hidden illness support community and be a prime audience to later drive votes from. We also interviewed a ‘face of the project’ about how the Hidden Project workshops in Brighton had already helped that person to pitch to local press.

We worked alongside Jessica at Root Experience to establish the Facebook group and moderate it, whilst also designing the group artwork. Once we’d built a list of over 200 hidden illness organisations and charities, each one was contacted via Facebook messenger or email with an introduction and link to the Facebook group.

Phase two was the main press push; reaching out to local, regional, national and arts media in a bespoke way to highlight the funding opportunity and communicate why Hidden Stories could benefit so many people. Media target list building, copywriting, editing, distribution, follow-ups and media liaison PR services were all provided by us.

Despite competing against four other organisations in the area to win the funding, we gained enough media coverage for Root Experience to receive the £45k funding they had applied for and take Hidden Stories on tour across the ITV Meridian West region before producing the free book.

We also supported Root Experience on the day that ITV Meridian came to film their project segment and Rachael can be seen in The People’s Project’s piece that aired on 17th April, 2018.

“Shake it up Creative are a fantastic company to work with. Rachael has always given lots of her time, going above and beyond to really understand the project and the people behind it. Working with Shake it up Creative was a key reason we were successful in winning the People’s Projects, with Rachael securing a lot of exposure in local press and being the driving force behind a new support group for invisible disabilities on Facebook. They are open to new ideas and I would definitely recommend them for a creative company.” – Jessica Cheetham, Producer 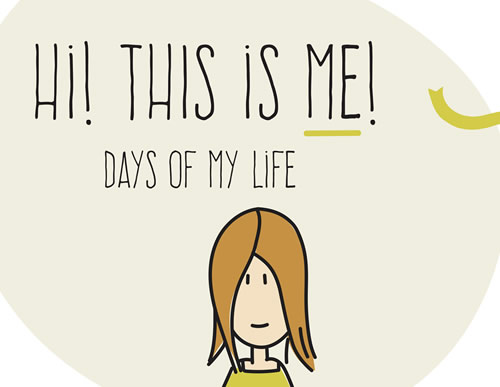 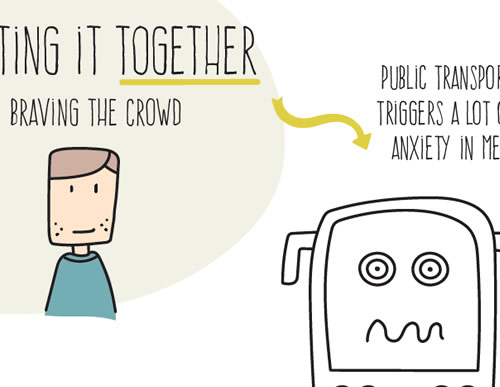 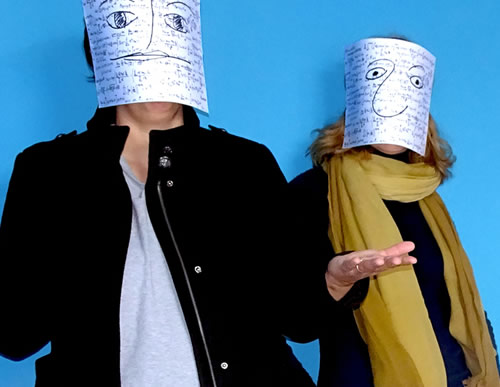 Get in touch, connect with us, visit us by the seaside in West Sussex. We would love to work with you.

Get our latest blog posts, upcoming workshops,
news and announcements sent directly to your inbox.
Sign up
Scroll back to top
This site uses cookies: Find out more.